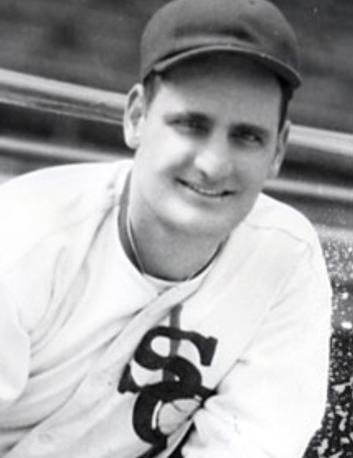 ​Henry “Zeke” Bonura graduated from Saint Stanislaus in 1927 after attending for five years. He found himself at SSC after his parents became afraid he was focusing on baseball too much and letting his studies fall behind. Bonura excelled in four sports: baseball, football, basketball, and the javelin throw. During his sophomore year, he threw the javelin at the AAU (Amateur Athletic Union) track and field championship in San Francisco for a previous world record of 213’ 10 ½”.  He was the youngest male athlete to ever win an individual event. Bonura also drew much attention from his talent on the football field, receiving a few football scholarships.

After his time as a Rock-a-Chaw, he chose to attend Loyola University where his football, basketball, and track and field days would continue. Baseball was Bonura’s true calling though, and without a team then at Loyola, he decided to leave after one year to pursue a baseball career. 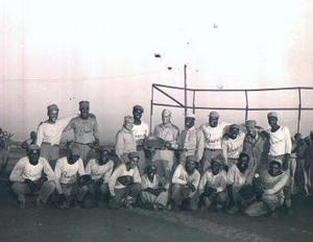 He briefly played for the New Orleans Pelicans, then made his major league debut in 1934 with the Chicago White Sox. He became a power hitter for the team with 27 home runs his rookie season. His play in the major league was a little less than desirable. Despite being excellent with the bat, his fielding skills proved to be subpar. However in 1936, he led the all American league first basemen in fielding percentage, due to the fact he refused to field easy ground balls and just simply waved the ball and would let it roll by to the next man.

As a professional, Bonura spent seven years in the league with the White Sox, Senators, Giants, and Cubs. After his seventh season he was sent back down to the minors due to his power production declining. In the minors he received a message from the Selective Service Board to report for Army service. Military life was an easy transition for Bonura and he took great pride in his duty. In 1941, he was honorably discharged due to Congress releasing service members over the age of 28. However on January 8, 1942,  he was ordered to report back to the service following the Pearl Harbor attacks.

While stationed at Camp Shelby in Hattiesburg, Bonura worked extremely hard to construct a baseball field at Camp Shelby in Hattiesburg and contacted many major and minor league teams to donate old equipment. In 1943, he was stationed in Algeria where his love for baseball carried on by his sharing it with others. He created over six baseball leagues with 150 teams that were comprised of nearly 1,000 players. After his time in the military, he chose to return to New Orleans. 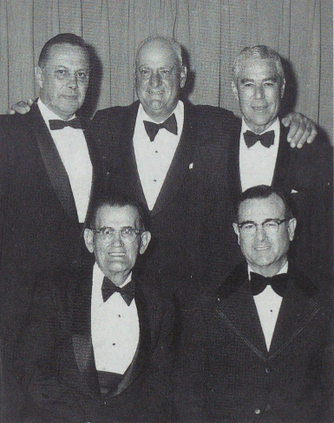 Bonura never forgot his time at Saint Stanislaus, even returning to campus in 1935 for Homecoming. He addressed the student body in an assembly, tell them “you are not going to be different in life from what you make yourselves here. If you become strong in the spirit of Stanislaus, if you ground yourself well in the principles which the Brothers teach you, so you will be in life. Only that way will you make a success of life. So work hard, listen to what your teachers tell you, and make it a part of your life. Then you won’t need to be afraid to face the world. You will be a man.”

During his later years in his life, Bonura spent his days in his beloved hometown of New Orleans where he bred and trained pedigree beagle hounds. He was inducted into the Inaugural SSC Hall of Fame in March of 1972. Bonura passed away in 1987 at the age of 78.